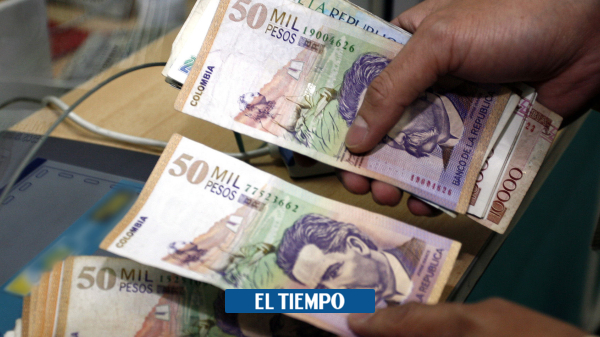 The Financial Superintendence of Colombia announced that in January the usury rate will be 43.26 percent for the consumer and ordinary credit modality.

With this change, the increase in the rate is 180 basis points with respect to the previous period.

In December, the usury rate was 41.46 percent and was positioned as the highest since 2007, however, the record is now for January 2023

This rate is the maximum interest that a financial institution can charge its customers for consumer and ordinary credit, such as credit cards.

In the case of the rate for the microcredit modality, this will be 58.8 percent effective per year, an increase of 337 basis points (3.37%).

On the Current Bank Interest for microcredits increased to 39.2%

That usury rate of 41.4 percent will have an effect on card purchases made during the Christmas season.

In addition, the Superfinanciera said that the effective annual Current Bank Interest for the consumer and ordinary credit modality will have a rate of 28.84 percent.