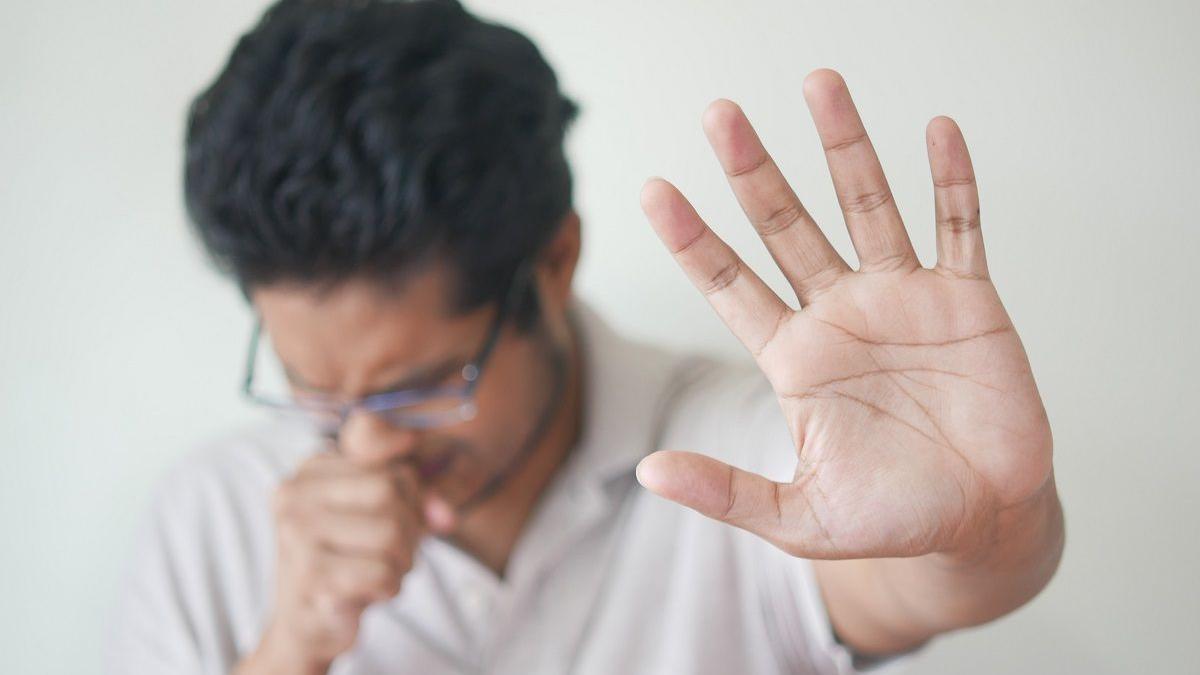 The Director General of the World Health Organization (WHO), Tedros Adhanom Ghebreyesus, has announced the launch of a new Accelerator Council for Vaccines against Tuberculosis following the example of COVID-19, when a totally new vaccine was developed in just one year.

As Tedros highlighted during the conference ‘Ending tuberculosis:how to achieve it?’, coordinated this Tuesday within the activities of the World Economic Forum in Davos (Switzerland), this council will facilitate the authorization and use of new vaccines against tuberculosis, «accelerating the collaboration between funders, world organizations, governments and patients to identify and overcome obstacles to the development of vaccines against tuberculosis«.

«One of the most important lessons from the response to the COVID-19 pandemic is that innovative health interventions can be carried out quickly if they are given political priority and adequately financed. The challenges posed by TB and COVID-19 are different, but the ingredients that accelerate science, research and innovation are the same: urgent and early public investment, support from philanthropy and commitment from the private sector and communities. We believe that the TB field will benefit from similar high-level coordination,» Tedros said.

has not been authorized no new TB vaccine in 100 years. In fact, BCG is currently the only licensed vaccine against the disease. Although it offers moderate efficacy in preventing severe forms of tuberculosis in infants and young children, does not adequately protect adolescents and adultswhich represents about 90% of cases worldwide.

However, the prospects for new effective vaccines against tuberculosis have improved in recent yearswith at least 16 candidate vaccines in the development phase, as recorded by Tedros.

The top leader of the WHO has stated that many of the investigational tuberculosis vaccines they were already candidates before the pandemic, but that «everyone was focused on finding a vaccine against COVID-19, so its development was accelerated, while some for tuberculosis have been developing for decades.»

For this reason, Tedros has called for «a renewed commitment and a sense of urgency» to accelerate the vaccine against tuberculosis. «It can be developed. If it was made for COVID-19, it is clear that it can also be for tuberculosis. If we use the lessons of COVID-19, it is possible,» he insisted.

Vaccine «will change the rules of the game»

A study commissioned by the WHO in December 2022 estimated that, in 25 years, a vaccine with 50 percent efficacy in preventing tuberculosis among adolescents and adults could prevent up to 76 million new cases8.5 million deaths, 42 million antibiotic treatments and 6.5 billion dollars (6.023 million euros) in costs for households affected by tuberculosis, especially for the poorest and most vulnerable.

In the event that their effectiveness was 75 percent, they could be avoided up to 110 million new cases of tuberculosis and 12.3 million deaths. The study further suggests that every euro invested in a vaccine with an efficacy of 50 percent could generate an economic return of 6 euros in terms of avoided health costs and increased productivity.

Both India’s Health Minister Mansukh Mandaviya and Philippine Congresswoman Gloria Macapagal Arroyo have agreed that the tuberculosis vaccine could be a «game changer.» «Like the Vaccines changed the rules of the game in the fight against COVID-19, We advocate approving a new TB vaccine by 2025 and making it available to adults and adolescents in TB-affected countries. India is fully prepared and at an advanced stage to take this forward,» Mandaviya said.

Along the same lines, the director of the Wellcome Trust organization, Jeremy Farrar, has defended that the tuberculosis vaccine»I would change the rules of the game«But he has reiterated that they must be accompanied by other tools, such as diagnostic tests or «strong» health systems.

Farrar has assured that «for the first time» in his career he feels that this decade can suppose «a real change» in the fight against tuberculosis, but has urged not to wait for the vaccine. «We do not know when we are going to have it. Vaccines will change the rules of the game but when they are integrated into a whole,» he added.

Tuberculosis, «the disease of the poor»

In 2021, more than 10 million people fell ill with tuberculosis. Despite being a preventable and curable disease, around 1.5 million people die from tuberculosis each year, making it the leading infectious cause of death in the world.

In its annual report, published in October, the WHO warned of a 4.5 percent increase in tuberculosis cases in 2021 compared to 2020, due to the consequences of the COVID-19 pandemic. In all, a total of 10.6 million people fell ill and 1.6 million died (including 187,000 among those who were HIV-positive).

Tuberculosis is caused by the bacterium ‘Mycobacterium tuberculosis’ and usually affects the lungs. It is spread through the air when people with pulmonary tuberculosis cough, sneeze, or spit. A person only needs to inhale a few germs to become infected.

The tuberculosis is the leading cause of death among people with HIV and also one of the main causes of antimicrobial resistance.

Most people who get tuberculosis live in low- and middle-income countries, but it is present all over the world. Approximately half of the people with this disease are found in 8 countries: Bangladesh, China, India, Indonesia, Nigeria, Pakistan, the Philippines and South Africa.

As a result of these data, Tedros has denounced that tuberculosis «is the disease of the poor», while rich countries, where it is practically testimonial, do not dedicate enough resources or attention.

«It seems that it is not the problem of rich countries. It’s a pattern we’ve seen time and time again. In 2014, when Ebola entered the borders of rich countries, the whole world went crazy, with only one case. With COVID-19 it was the same reaction. When are we going to stop this behavior? Tuberculosis has to be a global problem. The world should start helping all of humanity because we are one big family,» he said.

In line, the executive director of the Global Fund to Fight AIDS, Tuberculosis and Malaria, Peter Sands, has charged rich countries for little progress in the fight against this disease: «We should be ashamed. It is a disease that has been with us for a long time and we have shown that it can be eradicated, but we have allowed millions of people in poor countries to continue to get sick and die.»

As a positive aspect, Sands has pointed out that in recent years more «political will» against tuberculosis is being perceived. «We have a new generation of tools, the hope of a vaccine, we have better drugs for drug-resistant tuberculosis… But my fear is that having better tools is not going to be enough if we don’t have determination,» he stressed.