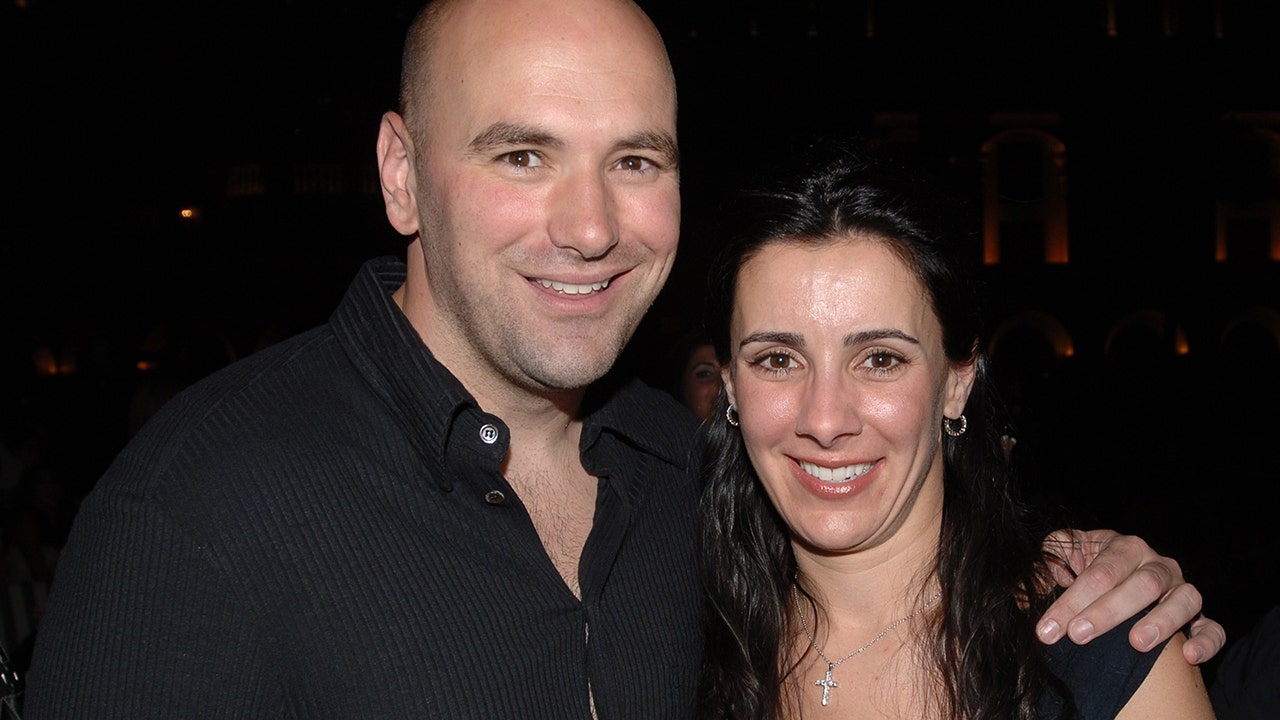 Dana White is receiving criticism for his physical altercation with his wife head-on.

The UFC president spoke to reporters on the Wednesday before UFC Vegas 67 and received many questions about the New Year’s Eve incident.

White did not shy away from responding on the matter. He said «let’s hope everyone» saw the viral video of White slapping his wife and that there are «no excuses» for his «horrific personal experience.»

«It’s something I’m going to have to deal with and live with for the rest of my life,» he said. «There’s never an excuse. I’m sure you guys have read some of the same stuff I’ve seen. There’s no defense for this, and people shouldn’t defend me for this, no matter what. All the criticism that I’ve received this week is 100% guaranteed and I will receive it in the future…

white said the «I never put my hands on a woman in my life» before this incident «other than my sister when we used to try to kill each other when we were little.»

«I guarantee that it will never happen again,» he said. «No one should defend me. There are not two sides to the story. There is only my side.»

«I hope everyone has seen what is happening to me, and I hope this never happens,» he added. «But at the end of the day, we are all human beings. We all make mistakes. All you can do is try to recover from the mistakes you make in life. Yeah, I don’t know. I’m sure it will be on a case-by-case basis. We have a lot of people around here that makes many mistakes. I am one of them».