They simulate a holographic wormhole in a quantum computer 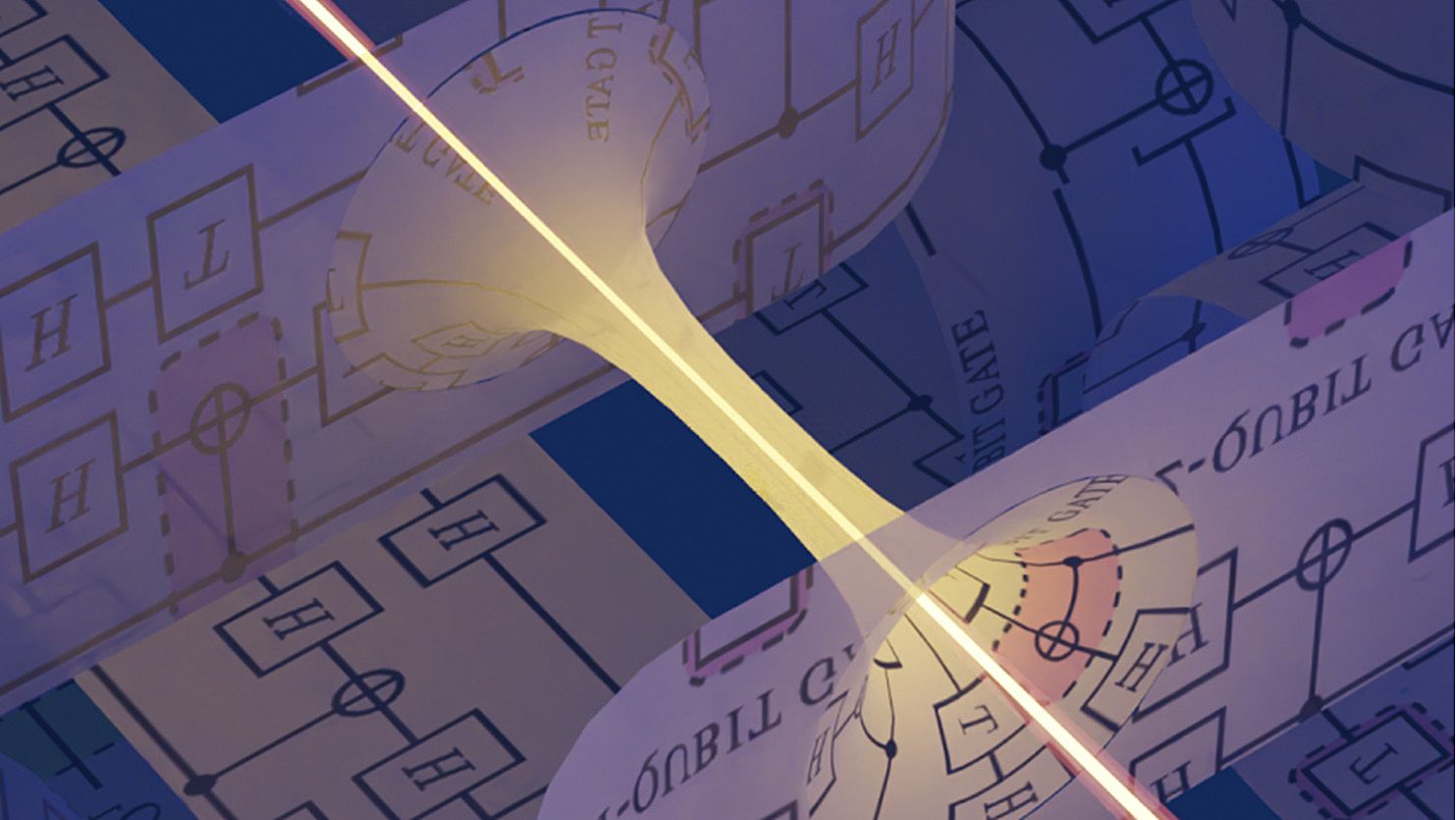 Pay attention to the story that you will read next because unites the extraordinary with the amazing. As announced this Wednesday by the scientific journal ‘Nature’, a team of researchers has achieved for the first time in history create a simulation of a holographic wormhole in a quantum computer. The achievement, carried out thanks to Google’s Sycamore processor, could one day become a tool for study hitherto impossible phenomena to observe such as quantum gravity, the interior of black holes or the foundations of string theory itself.

The news sounds like science fiction So, before we get into the details of this story, let’s clear up some concepts:

The wormholes are one of the concepts described in the general theory of relativity of Einstein. It’s about a hypothesized mechanism based on two ends connected through a single channel through which matter could move. That is, a kind of «shortcut» through space and time. The existence of this phenomenon has not yet been demonstrated. It is only contemplated through the equations.

Quantum computers are a tool capable of performing calculations extremely complex. While traditional computers work with a binary digit system in which all operations are performed by alternating 0 and 1, quantums can process elbows showing both states at once. This not only makes it possible to carry out increasingly complex operations, but also opens the door to studying phenomena described in quantum physics that, until now, were bordering on the impossible.

Now that we have all the ingredients, let’s go to the recipe to understand this news. A team of researchers from the universities of Pasadena and Stanford have succeeded in creating a relatively simple system for simulate a wormhole ‘under laboratory conditions’. Using a quantum computer, the scientists managed create a circuit with only nine qubits simulating the properties that are expected in this type of gravitational systems. From there, They studied the path of the cubes from entering to leaving the circuit in a total of 164 quantum gates. The simulation results matches the expected results if matter crossed a wormhole.

Have we created a wormhole?

Does this mean that we have created a wormhole? The answer is a resounding no. As explained by the scientific team responsible for this experiment and reaffirmed by independent experts, the achievement presented this Wednesday It’s nothing more than a simulation (Hence there is no risk of the experiment swallowing the computer, the laboratory, or humanity.) So that we understand each other, the experiment has achieved recreate a low resolution photo of a wormhole and its properties.

«This study is a proof of principle que lays the foundation for future advancesbut it still does not explain anything to us that we did not already know about quantum gravity», explain researchers Adam R. Brown and Leonard Susskind in an analysis published in ‘News and views’. In these same lines, the experts suggest that the results of the experiment do not have thrown no results that escape the «normal rules» of quantum mechanics. That is, what surprise is the experiment itself but not so much its conclusions.

«It is a very interesting article that shows How the prototypes of quantum computers? existing ones (or those to be built in the near future) can become a key tool to address fundamental questions», highlights Ignacio Cirac, director of the Theory Division of the Max-Planck Institute for Quantum Optics in Garching (Germany), in statements to Science Media Center Spain. In this sense, the scientist points out that in the scientific community there is «enormous interest» in continuing to develop this type of simulation to study, for example, «how black holes behave and, especially, when we study them from the perspective of quantum physics«.

What is the mysterious spiral that has appeared in the sky of Hawaii?