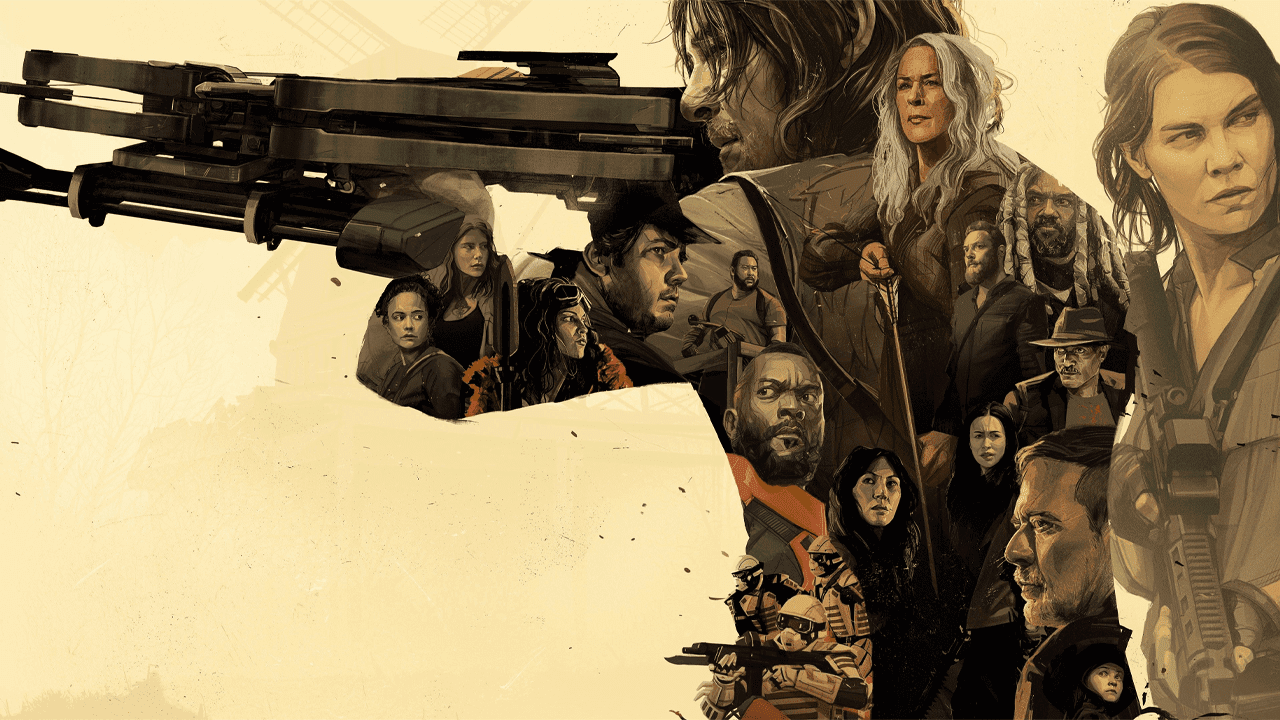 It’s a great start to the new year on Netflix with the final season of The Walking Dead finally available to stream. There are also some old and new Netflix Originals to choose from.

Here are the best new TV shows on Netflix this week:

After twelve emphatic years, one of the biggest TV shows of the 2010s, The Walking Dead, comes to a close with a climactic final season. But remember, if Daryl dies, we revolt.

In the aftermath of a zombie apocalypse, survivors cling to the hope of humanity by coming together to fight for their own survival.

There is no right or wrong way for a subscriber to watch Kaleidoscope, just their way. One of the most unique ways to watch an original, all subscribers will get their own unique Kaleidoscope viewing experience as the episode order is a little different for everyone.

A master thief and his crew attempt an epic and elaborate heist worth $7 billion, but betrayal, greed, and other threats undermine their plans.

Taking a little longer than expected, the two-year wait for the return of Ginny & Georgia is over.

Free-spirited Georgia and her two children, Ginny and Austin, move north in search of a fresh start, but discover that the road to new beginnings can be bumpy.

Kicking off the year with an excellent new crime thriller from Denmark, Copenhagen Cowboy has the potential to be a huge hit on Netflix.

After a lifetime of being sold as a good luck charm to humans, a woman with mysterious supernatural abilities seeks revenge against those who wronged her.

One of the most surprising acquisitions Netflix has made already in 2023 is all six seasons of the sitcom The Mindy Project. What makes it so surprising is that the series was previously a Hulu series.

In an effort to straighten out her complicated personal life, a top doctor seeks to overcome her obsession with rom-coms and find a soul mate.

What new TV shows are you planning to watch on Netflix this week? Let us know in the comments below!