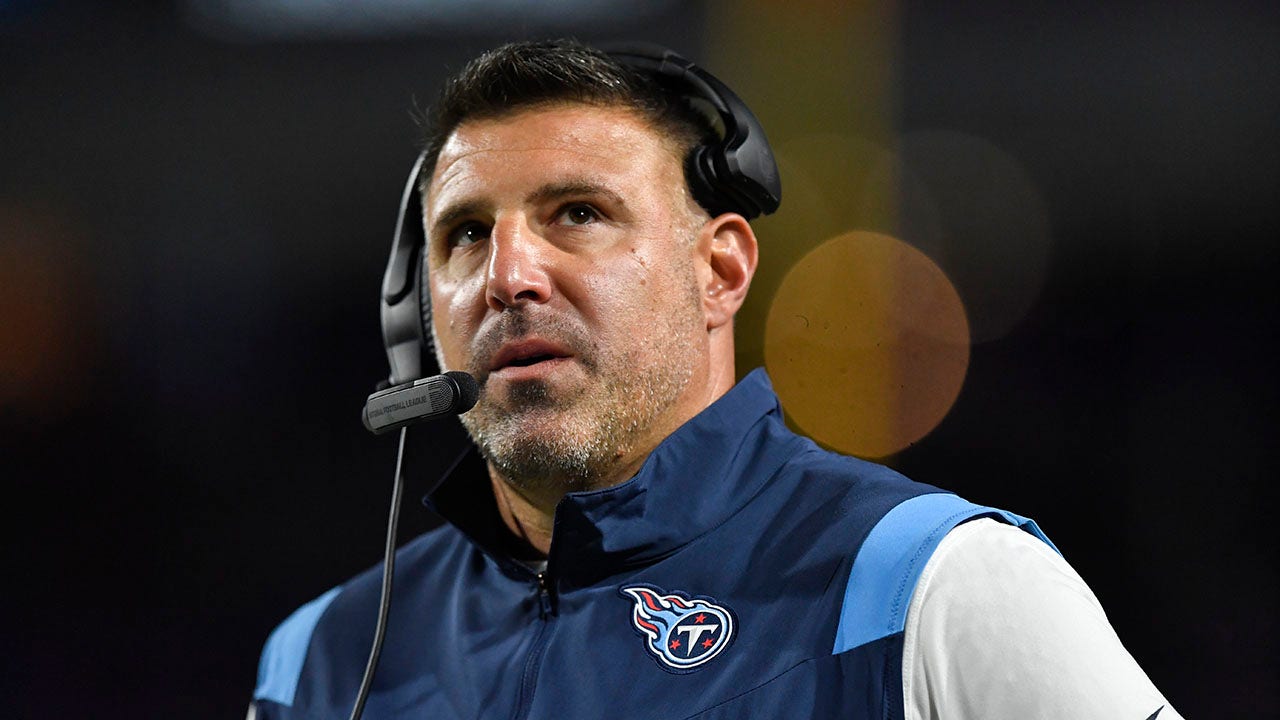 The Tennessee Titans’ injuries continued to pile up in the second half of the season and the team suffered its sixth straight loss on Thursday night.

The Cowboys defeated the Titans 27-13, marking the seventh time Tennessee has been beaten by a team with a winning record this season.

But it’s not all bad news for the Titans, who are still alive in the AFC South title race.

The Week 18 game against the Jaguars will determine which team wins the division and clinches a home playoff game.

Tennessee has compiled a 7-9 record in 16 games, but all seven wins have come against teams with records of .500 or less.

The team with the best current record that the Titans have prevailed against this year is the Washington Commanders, who are 7-7-1. But, entering their Week 5 matchup with the Titans, the Commanders had a 1-3 record.

Since Tennessee’s Week 17 had no playoff implications, the team decided to sit out several starters, including star running back Derrick Henry.

Joshua Dobbs also got the first start of his NFL career, while third-round pick Malik Willis served as a backup.

Through the first three quarters of the game, the Titans were able to stay competitive, in part due to a pair of interceptions from Cowboys quarterback Dak Prescott.

Treylon Burks #16 of the Tennessee Titans runs with the ball against Dane Jackson #30 of the Buffalo Bills during the first half of the game at Highmark Stadium on September 19, 2022 in Orchard Park, New York.
(Timothy T. Ludwig/Getty Images)

It’s unclear if Vrabel will decide to go with Willis as the starter next week or give the rookie another shot at the pivotal game.

The Titans will have a tough test if they want to claim the division crown. The Jaguars (7-8) have won three straight before their Week 17 game against the Texans.