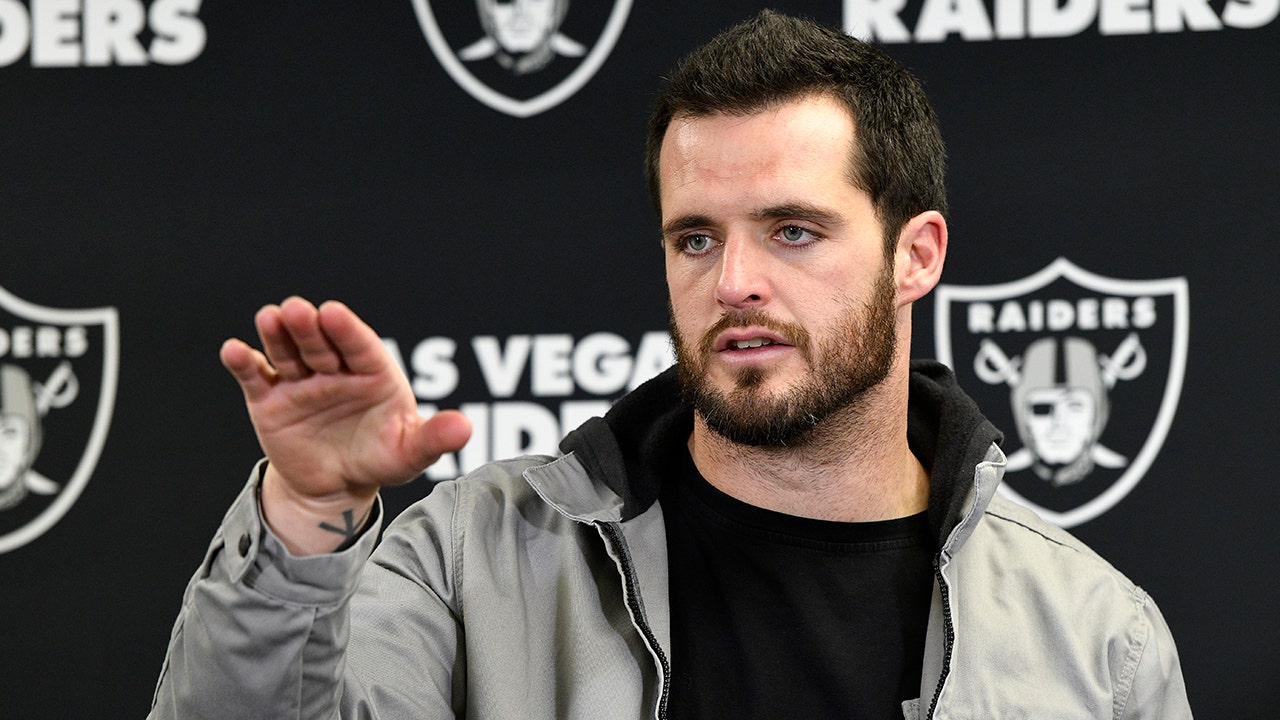 The Las Vegas Raiders benched Derek Carr ahead of the team’s Week 17 game against the San Francisco 49ers, and it appears his time with the organization is coming to an end.

Carr completed 16 of 30 passes for 174 yards, one touchdown pass and three interceptions in last week’s 13-10 loss to the Pittsburgh Steelers. The team narrowly edged out the New England Patriots in Week 15 thanks to a disastrous last-second lateral decision by the players that resulted in a Chandler Jones touchdown run.

Raiders coach Josh McDaniels saw enough and named Jarrett Stidham the starting quarterback for the game against the 49ers and the final game against the Kansas City Chiefs. It will end what was supposed to be an exciting year for Las Vegas.

Going into the offseason, the Raiders will have a decision to make when it comes to Carr and the future of the quarterback position. He signed a three-year contract extension in April worth $121.5 million. According to Spotrac, Carr has one out this offseason. If Las Vegas doesn’t trade him and Carr decides to stay by February 15, his 2023 salary of $32.9 million will be guaranteed, as well as $7.5 million of his total guarantees in 2024.

Las Vegas is expected to «explore trade options» for Carr in the offseason, the NFL Network reported. There are reportedly scenarios where the veteran could remain at quarterback, but the «likely outcome» for Carr is still ahead in 2023.

Carr has been with the Raiders since 2014 and has 35,222 passing yards, 217 passing touchdowns and 99 interceptions in 142 games. But the team only made the playoffs once in that span: last season, losing to the Cincinnati Bengals.

Derek Carr meets with reporters after the Raiders lost to the Steelers in Pittsburgh on December 24, 2022.
(AP Photo/Don Wright)