Pensions: Argentina’s example of a proposal like Petro’s – Sectors – Economy 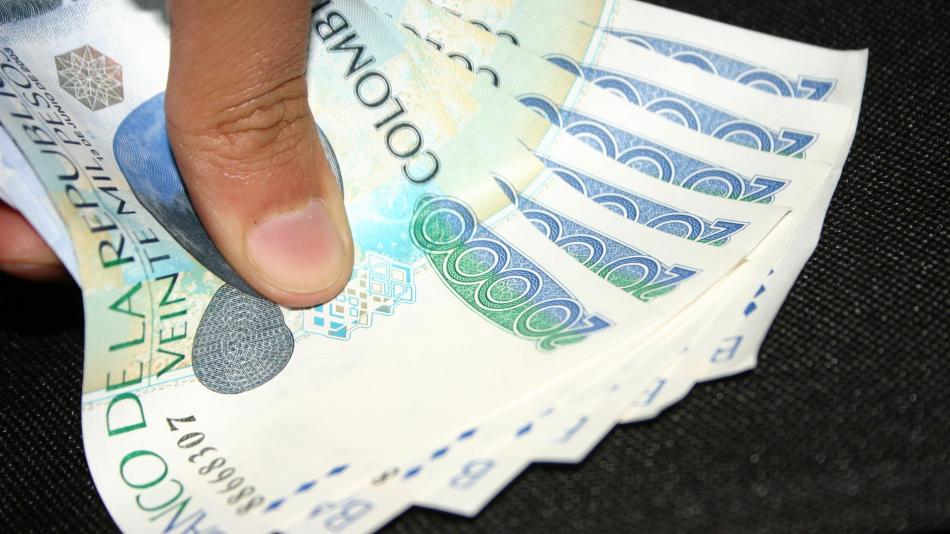 The controversial approach of the presidential candidate Gustavo Petrothe debate of EL TIEMPO and Semana, to take resources from the savings of members of private pension funds, to pay the current pensions paid by the State, freeing it from 18 billion pesos per year in the budget to use for those who do not have a pension, evoked, by analysts, the experience of Argentina, which took a similar measure, the consequences of which continue to be paid by its citizens.

(You may be interested in: What is true and what is not of what Petro said about the pension system?)

According to Jorge Llano, an economic analyst, explains, as Petro puts it, more than 10 years ago the The government of Cristina Fernández de Kirchner raised the need to have some source of income, to increase public spending, but unlike countries like Venezuela, it did not have oil income to do so.

So, he began to look for other options to see if there was money available, and between 2007 and 2009, in the midst of chronic and recurring problems from the last century, very high fiscal deficits and public debt defaults, which kept him closed access to foreign markets and forced it to finance itself with internal issuance.

(Read also: Pensions: alert from Asofondos and experts for proposals by Gustavo Petro)

According to the expert, from the Government, Kirchner began to delegitimize the private pension savings system, saying that the money belonged to the bankers and not to the affiliates and that the commissions were high, in a case similar to what he is proposing today. Petro. «All that amount of lies that have been told lately to be recurrent in Argentina», adds.

Then, «the Virgin appeared» to Kirchner, with the global economic crisis of 2008 and 2009, caused by the real estate and mortgage crisis in the United States, and saw the devaluation of the resources managed by the pension funds. , which worldwide recovered in 6 months or less, the opportunity to deal the blow to the pension savings of 9.5 million Argentines.

At the time, the Argentine government said that this was terrible and that to defend the affiliates they were going to nationalize the pension resources of the private funds, and they took it as an excuse to capitalize on an intense smear campaign against the private pension system. .

(Be sure to read: Getting a pension, a dream that keeps many Colombians awake at night)

Llano emphasizes that then, in 2009 private pension savings for 30,000 million dollars were nationalized, or better, expropriated.

«I think it is the largest expropriation that has ever existed, because it was all the affiliates’ money that was transferred to a supremely opaque system, in which nobody knew how the money was being used and that money supposedly ran out.» , assures.

But after that expropriation, the Government continued to have very high public spending, which the following presidents ended up inheriting, who assumed a very high deficit, impossible to manage and that today keeps them without access to international markets.

For this reason, Argentina will have to negotiate loans from the International Monetary Fund, in a constant of debt defaults and new refinancing, very strongly linked to what happened in 2009.

As Llano explains, in countries like Chile and Colombia, when there is a private individual savings pension system, this generates growth and very important sources of financing for companies, for the Government with bonds, but at the moment that this was nationalized, the entire capital market disappeared in Argentina.

«In Argentina today there is no capital market or it is something very small compared to what it had, with which the country not only continues in its fiscal troubles, but also, companies no longer have an easy way to finance themselves, They no longer have a way to get resources and no one is lending them either,» explains the analyst.

(Don’t stop reading: High risk of a drop in the price of energy due to the Ukraine-Russia crisis)

This is because part of the structure of the capital market were the private pension funds, which moved the capital market, but the situation has reached such a point that today it is almost impossible to obtain long-term mortgage loans in this country.

«All of this Argentina lost due to Cristina de Kirchner’s extremely damaging decision.»explains Llano, who adds that the other source of financing chosen by the Argentine government is the issuance of the Central Bank for direct loans to the Government.

And this, by not having a strong and independent Argentine central bank, has led to high levels of inflation that are so high and so volatile (50.9 percent in 2021), which in turn make it impossible for there to be further financing for the businesses and for homes.