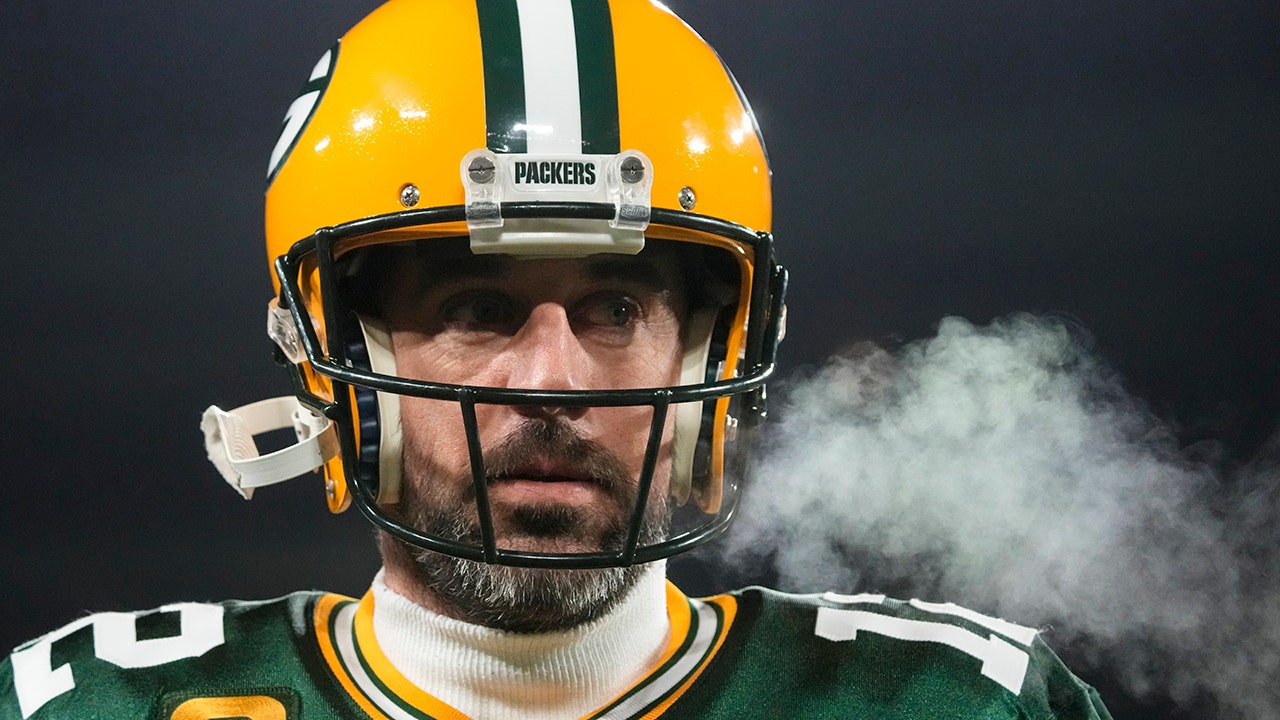 In what seems like an annual adventure, The future of Aaron Rodgers in a Green Bay Packers uniform again is uncertain.

After failing to make the playoffs for the first time since 2018, Rodgers heads into the offseason possibly having played his last game as a Packer.

Aaron Rodgers (12) and Randall Cobb (18) of the Green Bay Packers walk off the field after losing to the Detroit Lions at Lambeau Field on January 8, 2023 in Green Bay, Wisconsin.
(Patricio McDermott/Getty Images)

On Saturday, NFL reporter Adam Schefter said a trade for Rodgers is known in green bay building as a real possibility.

«Both parties are fully aware that a trade is a very real scenario this offseason for Aaron Rodgers,» Schefter reported on «Postseason NFL Countdown.»

«The Packers are expected to abandon certain players, which Aaron Rodgers probably won’t like. The issue here is going to be the $110 million he has left on his contract and which team could afford it. But there’s a real chance that, at some point, Right now, this offseason, Aaron Rodgers will be traded.»

Rodgers signed a four-year extension in the offseason to remain in Green Bay.

Before the Packers’ Week 18 game against the Detroit Lions, Rodgers was asked about the possibility of playing his last game at Lambeau Field, and the four times MVP he admitted the thought crossed his mind.

Green Bay Packers quarterback Aaron Rodgers greets fans as he leaves the field after a game against the Los Angeles Rams in Green Bay, Wisconsin on December 19, 2022.
(AP Photo/Morry Gash)

«I mean, sure, just because you don’t know what the future holds» Rodgers told reporters. «But when I think about it, it’s just gratitude. No remorse or sadness, just gratitude for the time I’ve been here, the wonderful memories I’ve had in this field.

«Many great moments have passed, but I’m still undecided. We’re all undecided about the future.»

The 2022 season was a struggle for Rodgers and the Packers, Green Bay losing five in a row after starting the season 3-1.

Rodgers threw 12 interceptions, his most in a single season since 2013.