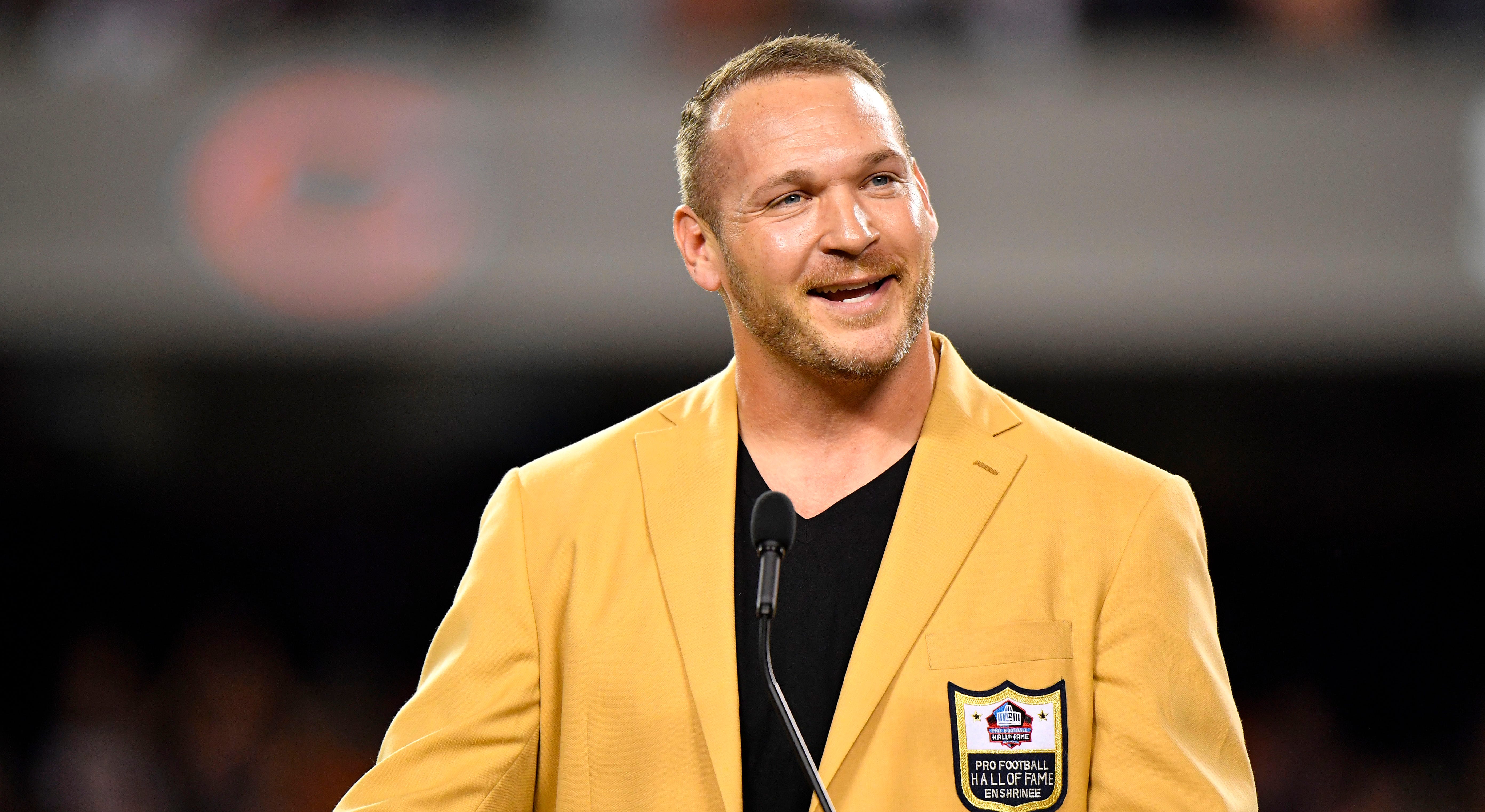 NFL Hall of Fame linebacker Brian Urlacher is suing a Houston-based hair transplant company for allegedly using his likeness without his permission.

The lawsuit was filed in October, the Chicago Sun Times reports, as Urlacher claimed the Houston Hair Transplant Center used his own personal story about a hair transplant on its website, making it appear as though he used their services.

«The posting misled potential patients into believing that Mr. Urlacher had an affiliation with defendant Houston Hair or that he received restorative treatment,» the lawsuit states.

Instead, the legendary Chicago Bears defender had the procedure done with Restore, using his follicular unit extraction method to do it. Urlacher was seen in January 2016 sporting a full head of hair after going bald throughout his NFL career.

Urlacher was known for his bald appearance during his 13 years in the Windy City. But, while he was appearing on WGN Morning News, he had a full head of hair and explained the procedure.

Urlacher, who didn’t mind being bald, was shown the procedure by a friend and ultimately decided it was right for him.

«I’ve only had this thick hair for about four months. I had the procedure done last November… It’s a great procedure… No cuts on your head, no scars on the back of my head. I had one removed hair at a time and they take it off the back and put it on the front, or wherever you need the hair.

NFL HALL OF FAME FOLLOWS IN THE FOOTSTEPS OF DEION SANDERS, NAMED HEAD COACH AT ANOTHER HBCU

Urlacher is a spokesperson for Restore, while other retired athletes like Deion Sanders have also been featured on the company’s website.

An eight-time Pro Bowler and four-time All-Pro, Urlacher was named the 2005 Defensive Player of the Year when he totaled 122 tackles, six sacks and 17 tackles for loss in his age-27 season.

Brian Urlacher is honored with a Ring of Excellence ceremony for his recent Hall of Fame induction at Soldier Field on September 17, 2018 in Chicago, Illinois.
(Quinn Harris/Getty Images)

Overall, the Pasco, Washington native totaled 1,361 tackles, 41.5 sacks and 11 forced fumbles in 182 regular-season games for Chicago, en route to the Bears Hall of Fame and Ring of Excellence.