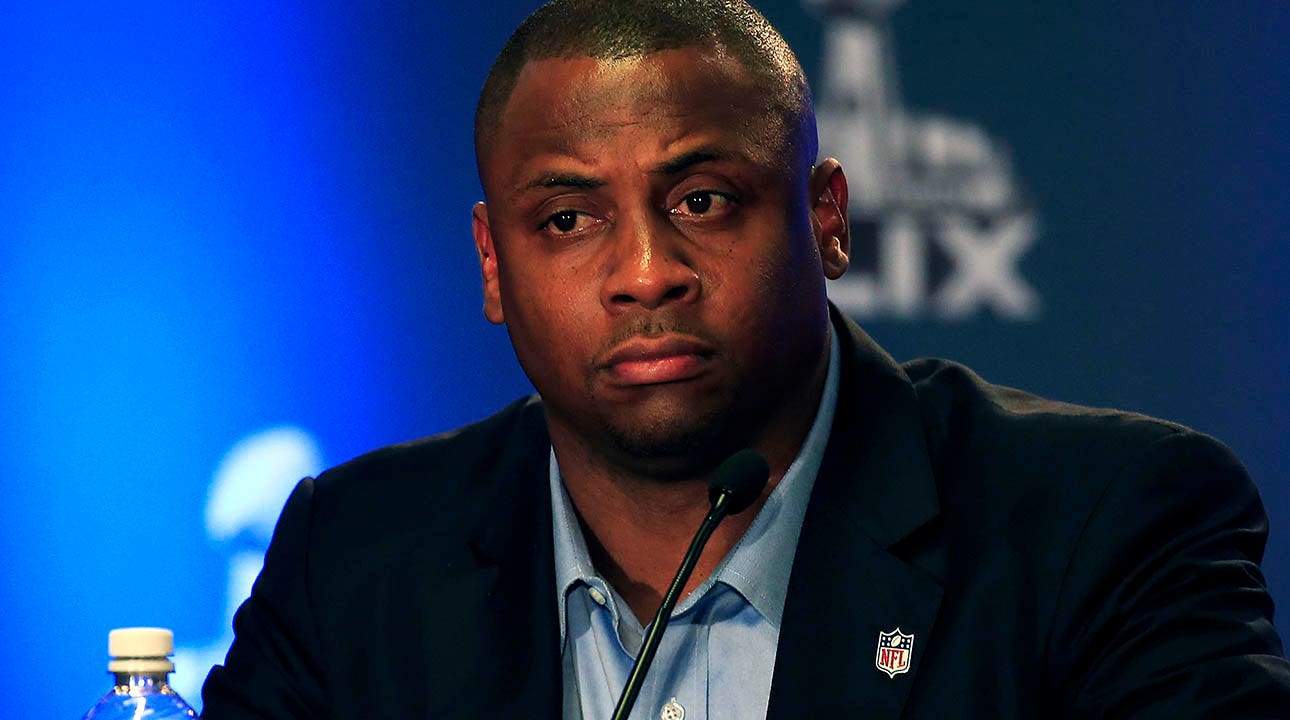 NFL executive Troy Vincent rejected the idea that players would have five minutes to warm up after Buffalo Bills safety Damar Hamlin went to the hospital after suffering a medical emergency and collapsing on the field.

The Hamlin incident occurred in the first quarter of the game between the Bills and the Cincinnati Bengals. After making a tackle on Tee Higgins, he got to his feet and then collapsed on the field at Paycor Stadium.

Spencer Brown, #79, of the Buffalo Bills, reacts as teammate Damar Hamlin is examined during the first half of an NFL football game against the Cincinnati Bengals, Monday, Jan. 2, 2023, in Cincinnati.
(AP Photo/Jeff Dean)

Hamlin was down for several minutes while medical personnel attended to him. He needed CPR and an AED before he was loaded into the back of an ambulance and rushed to the hospital. As ESPN weaved in and out of the commercial, the feed returned and players were seen trying to get back into game mode after witnessing the devastating scene.

It was stated on the broadcast multiple times that the players had five minutes to warm up and get ready to play. NFL reporters picked up on the idea and Vincent, the senior vice president of football operations, shot down the idea at a news conference early Tuesday.

«I’m not sure where that came from,» Vincent said. «Frankly, there was no period of time for the players to warm up. Frankly, all we asked was that [referee] Shawn [Smith] communicate with both head coaches to ensure they had adequate time inside the locker room to discuss what they felt was best.

«So, I’m not sure where that came from. The five-minute warmup never crossed my mind, personally. And I was the only one… who was communicating with the commissioner. It never, frankly, never crossed our minds. by the head». talk about warming up to resume play. That’s ridiculous. That’s insensitive. And that’s not a place we should be.»

The league postponed the game without any schedule for a make-up date.

The Bills said Hamlin went into cardiac arrest after the collision with Higgins.

«He is currently sedated and in critical condition,» the team said.