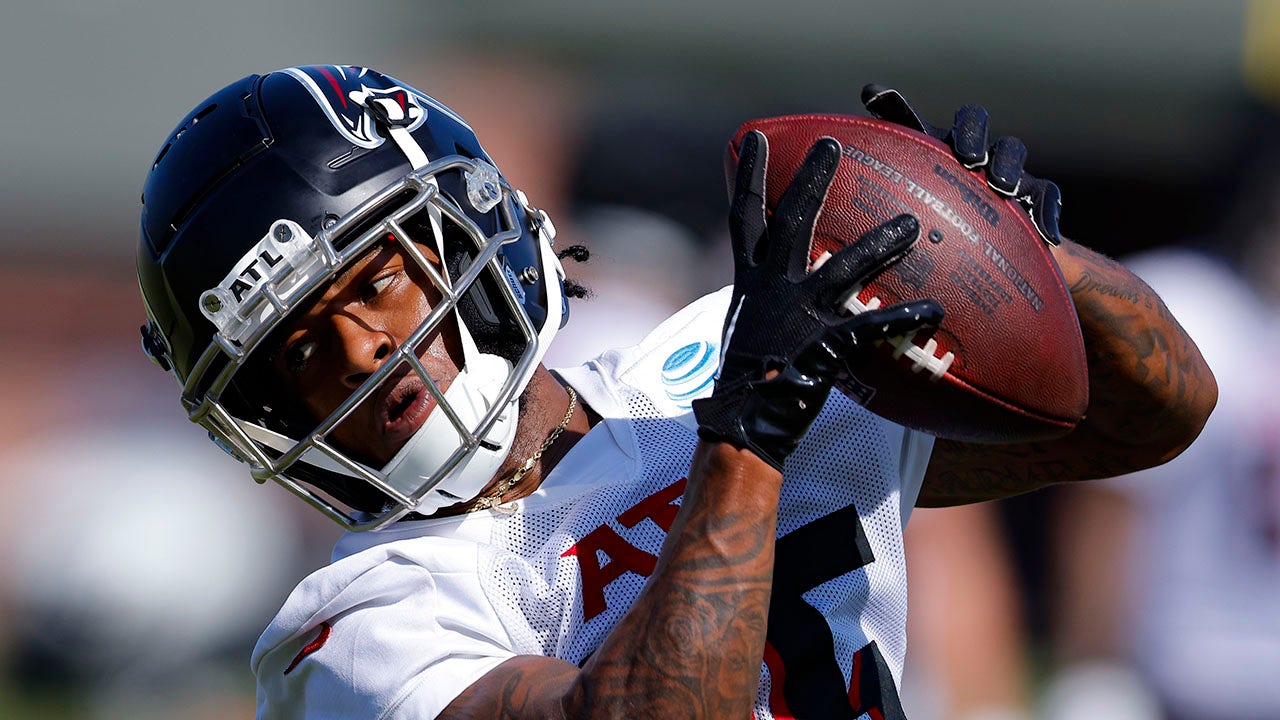 A wide receiver on the Atlanta Falcons’ practice squad was arrested after gunshots were heard after a physical altercation with a police officer escalated into a foot chase.

According to a report in The Atlanta Journal-Constitution, police pulled over Cameron Batson on I-75 around 2 a.m. Saturday. The officer reported that Batson was pulled over because he was speeding and was unable to maintain his lane.

A field sobriety test was conducted and the officer determined that Batson was intoxicated, the police statement revealed.

The officer then tried to arrest Batson, but he started fighting with the officer. At some point after the physical altercation began, the officer discharged the firearm from him.

No one was injured as a result of the shooting, confirmed The Atlanta Journal-Constitution. It is unclear if Batson had a weapon with him during the fight.

Batson was able to get back to his vehicle and attempted to leave the bun, but crashed on Northside Drive near northwest Atlanta. He was later charged with getting out of the van and running from police.

A chase ensued, but police were able to locate Batson in the area a short time later, according to the statement. Batson and the police officer were taken to a nearby hospital for treatment.

The Falcons issued a statement regarding the incident involving Batson, saying they would not take the situation lightly.

«We have been made aware of an overnight incident involving Cameron Batson and are currently gathering information from law enforcement agencies,» the team’s statement said. «We take this matter seriously and have no further comment at this time.»

Batson’s charges have not yet been published.

Batson signed with the Falcons’ practice squad this year after spending four seasons with the Tennessee Titans.