‘Geek Girl’: Netflix will launch a new adaptation of a series for teenagers 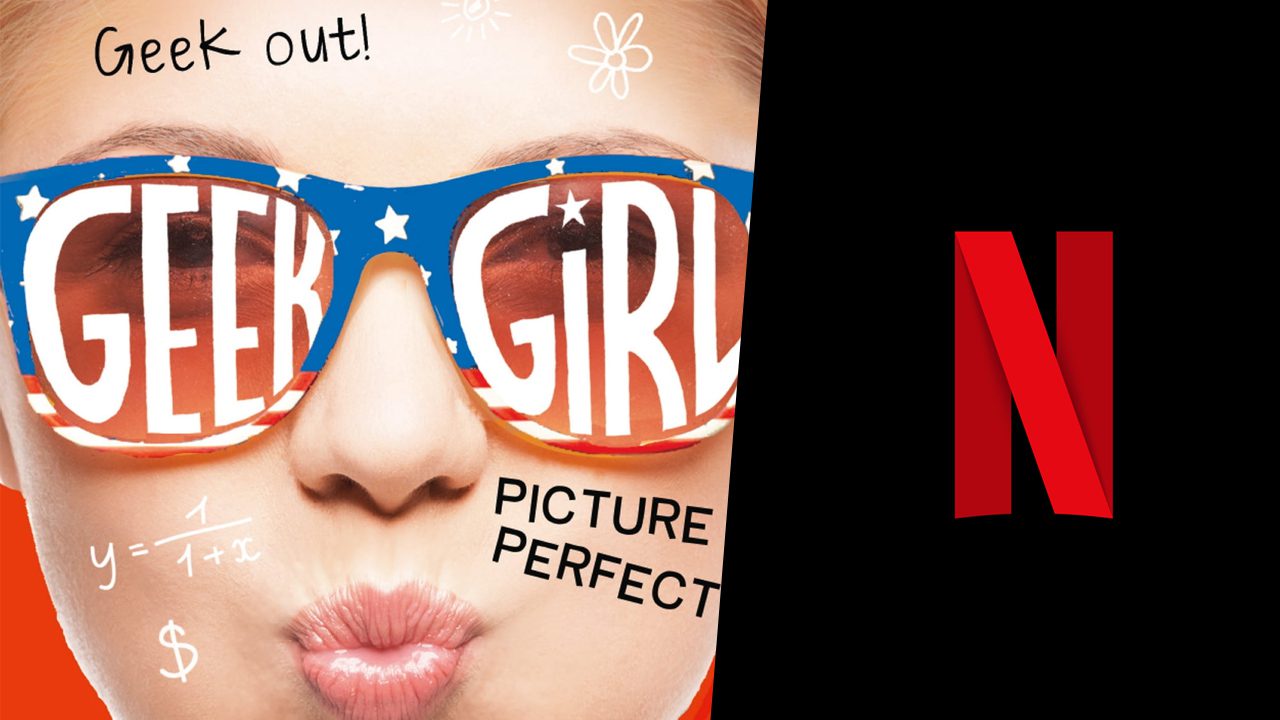 Netflix has picked up a new teen series based on the best-selling book franchise. geek girl from Waterside Studios, Nelvana, Ruby Rock Pictures and Aircraft Pictures, with production to begin later this year. This is what we know so far.

Netflix and Corus Entertainment have ordered ten episodes, each around 30 minutes.

While Netflix is ​​the key distributor worldwide, there is one notable exception. In Canada, distribution will be handled by Corus Entertainment, which owns networks like Global, Slice, HGTV, W Network and Showcase.

What geek girl about?

The series itself is based on a book series by British writer Holly Smale, who produced six entries in the series in total, published between 2013 and 2017.

The six entries in the book include the following: Bestselling books are published by HarperCollins and have been translated into more than 30 languages.

For good readshere is the synopsis of the first entry:

She knows that a cat has 32 muscles in each ear, a «jiffy» lasts 1/100th of a second, and the average person laughs 15 times a day. What she’s not so sure about is why no one at school seems to like her very much. So when she’s scouted by a top model agent, Harriet seizes the opportunity to reinvent herself. Even if it means stealing her best friend’s dream, incurring the wrath of her arch enemy Alexa de ella, and repeatedly humiliating herself in front of the stunningly handsome supermodel Nick. Even if it means lying to the people she loves.

As Harriet goes from one couture disaster to another with the help of her overzealous father and her super-geeky stalker, Toby, she begins to realize that the world of fashion doesn’t seem to like her any more than the real world. .

And as her old life begins to unravel, the question is: can Harriet transform before she ruins everything?

Waterside Studios is led by executive producer jeff norton, known for his work bringing best-selling books to the screen. Waterside Studios regularly partners with Nelvana (the animation studio owned by Corus Entertainment) on live-action and animated content for kids.

RubyRock Pictures is producing the upcoming show. The UK-based outfit describes itself as a «high-end script production company» founded by Zoe Rocha. Rocha, together with the production executive joseph harris serve as producers in the project.

Canada-based Aircraft Pictures is also behind the production.

When will production start in geek girl?

Production on the new series is scheduled to begin in spring 2023 and will take place primarily in the UK.

No release date or window has currently been provided for the teen series.

We will follow all the updates and news about the new Netflix series YA geek girl as we get it so please keep this post bookmarked as it will be updated over time.