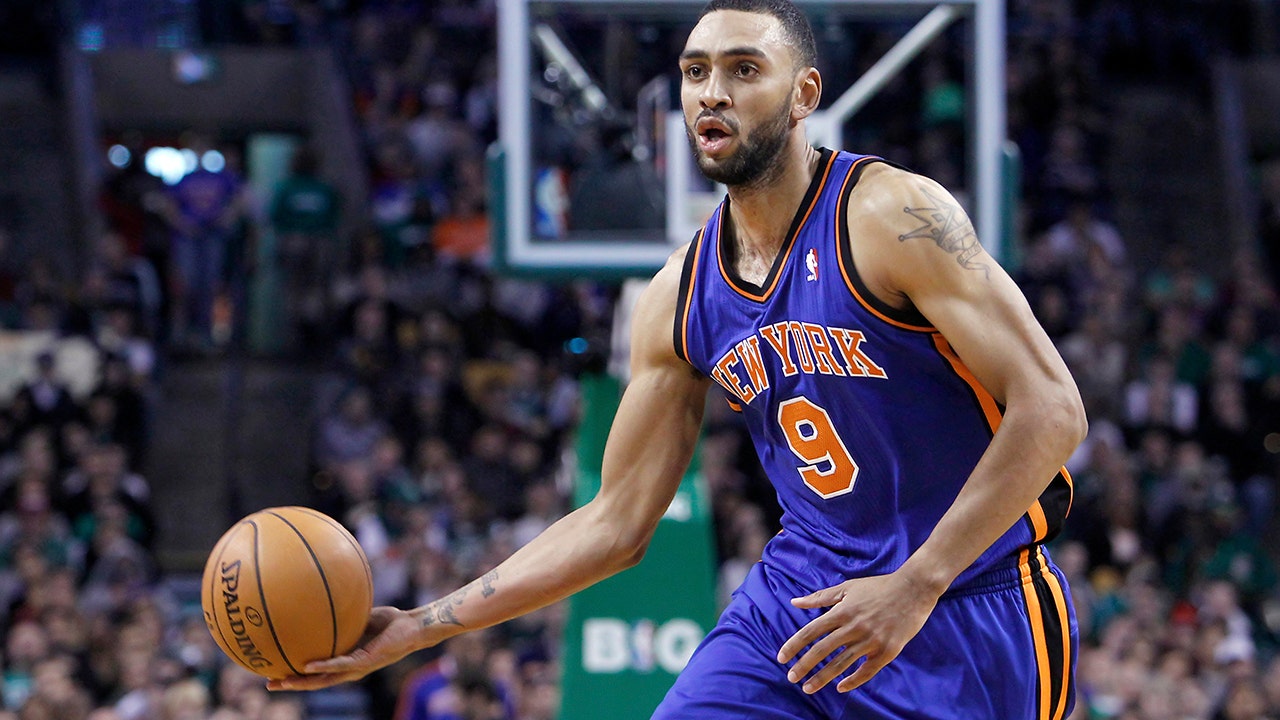 Jared Jeffries was a first round NBA draft pick who put together a strong 11-year career spanning multiple teams. On Monday, he might as well call himself a winner on «The Price is Right.»

The 2002 Big Ten Conference player of the year played the «One Away» game on the show and needed a red 7 to appear in the slot to win a new car. All Jeffries needed to do was form the correct price for the car to win the prize.

Jared Jeffries, a former NBA player who changed his career to focus on esports, in Beverly, Hills, California on November 9, 2018.
(Kyle Grillot for The Washington Post via Getty Images)

When host Drew Carey removed the slide from the dashboard, the car’s correct price came out, and Jeffries was the winner. He ran across the stage as if he’d hit a winning shot. The former NBA forward won a Toyota Corolla LE.

LEBRON JAMES PUSHES CLAIM THAT HIS PATIENCE IS ‘DECREASING’, NOT FRUSTRATED AT LAKERS

Jeffries later wrote on Twitter that it was a «lifelong dream.»

The 41-year-old Bloomington, Indiana native was the 11th pick in the 2002 draft out of the Washington Wizards. He played four seasons with the Wizards before joining the New York Knicks. He later was with the Houston Rockets and Portland Trail Blazers.

LeBron James #6 of the Miami Heat looks to pass in the first half against Jared Jeffries of the New York Knicks in Game 4 of the Eastern Conference quarterfinals in the 2012 NBA Playoffs on May 6, 2012, at the Madison Square Garden in New York.
(Jeff Zelevansky/Getty Images)

Jared Jeffries won a new car on «The Price is Right.»
(Chris Elise/NBAE via Getty Images/File)