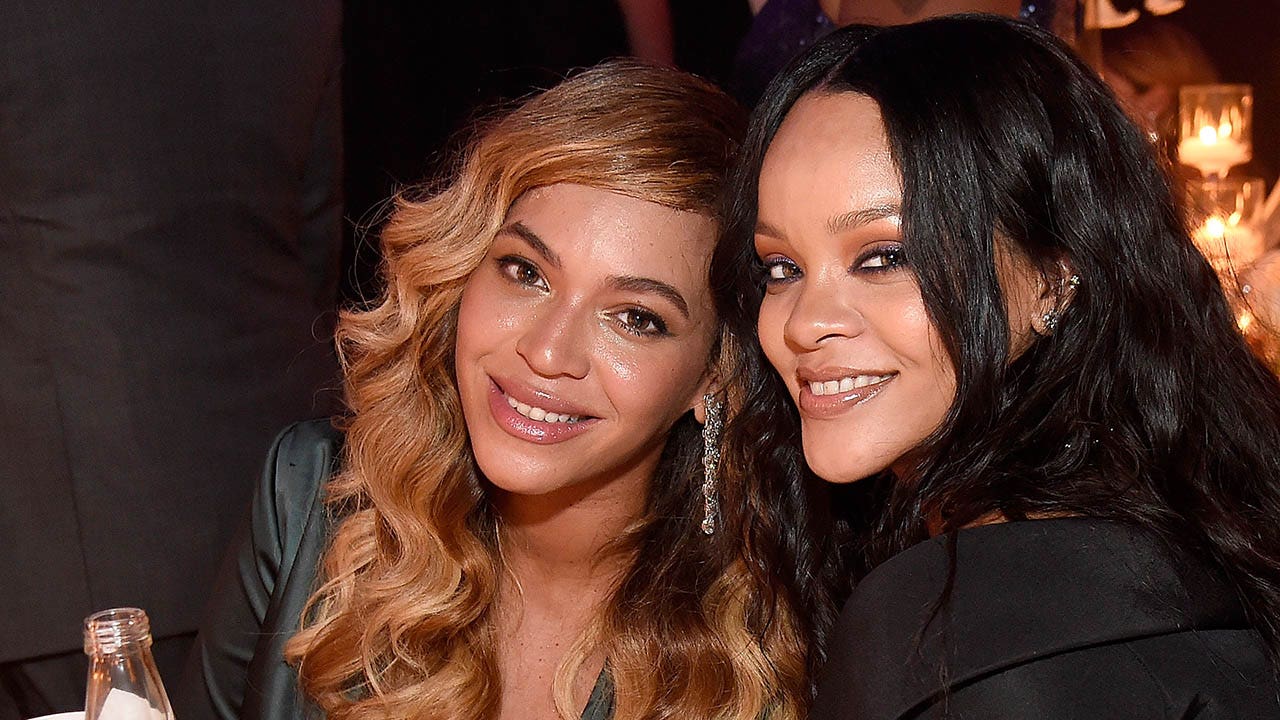 Despite the fact that Beyoncé participated in two Super Bowls in the last 10 years, Stephen A. Smith wants her back.

Rihanna will perform at State Farm Stadium in Glendale, Arizona on February 12, but ESPN’s Stephen A. Smith doesn’t think she’ll do what Beyoncé has done.

«I don’t want to say I’m not excited. She’s fantastic,» Smith told Sherri Shepherd on Wednesday. «That’s not where I’m going with this. Ladies and gentlemen, she’s many things. She’s amazing, actually. And congratulations on being a new mom. There’s one thing she’s not: she’s not Beyoncé.»

MAJOR LEAGUE SPORTS WOKE UP, BUT RON DESANTIS GOT BACK IN A BIG WAY

Shepherd backed down, saying Beyoncé «had her time» on the main stage, but Smith added that there are «levels» in the entertainment business.

«Rihanna’s music is fantastic. She’s great. She’s a sister. I love her so much. I listen to her music. I’ll root for her until the cows come home,» Smith added. «I’m just telling you. For me, there’s Beyoncé and everyone else. Just like Michael Jackson and everyone else.»

«She’s going to be good. She can’t be bad,» Smith continued. «She’s too cool not to be good. I’m just saying Beyoncé spoiled me.»

Rihanna hasn’t toured since 2016, the same year as her last album «Anti.» She became a mother last May, having a son with rapper ASAP Rocky.