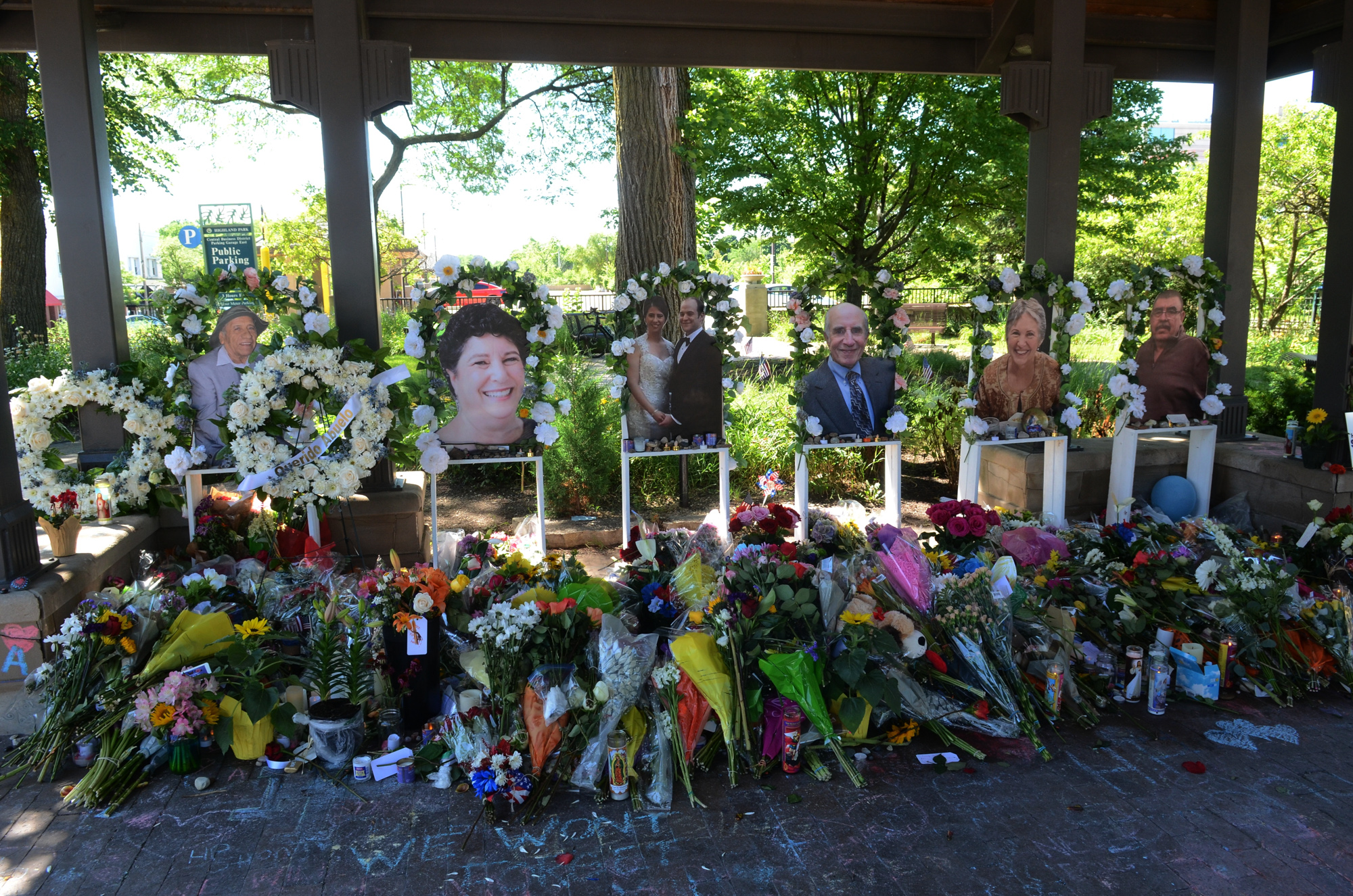 Minnesota State Rep. Kelly Moller, a Democrat, plans to schedule a hearing early in the session on her red flag bill, along with measures to require stricter storage protocols, mandatory background checks and reporting firearms. stolen. A version of the red flag bill would allow family members to seek court orders, an option that many states do not offer.

“Every time we talk about increasing crime, we also have to talk about preventing gun violence,” Moller said in an interview. «It’s horrible to hear that guns are the leading cause of death for children, because it’s completely preventable.»

In Michigan, Democrats won majorities in both houses in the midterms, giving the party a trifecta for the first time in 40 years. But the victories were close enough that Democrats still need to win Republican support for any gun legislation, said Democratic Sen. Rosemary Bayer, who is leading the effort.

“We are really going to have to be cautious and continue to work together and expand our presence and our base,” Bayer said. “We are not going to scare anyone in the first three months of this plan. We’re going to do this sensibly.»

In Illinois, Morgan’s bill would give state police more power to seize illegal guns from elsewhere, a persistent problem in the state. The federal Safer Communities Act, the bipartisan measure Biden signed in July after the Highland Park shooting, made interstate gun smuggling a federal crime instead of being subject to a standard penalty or fine.

There are elements of the bills that also address red flag laws, including extending the firearms restraining order from the current six months to a maximum of one year. That would bring Illinois in line with the national standards. The legislation also expands the role of prosecutors to assist in the filing of a Firearms Restraining Order, Morgan said.

“The community, regardless of their political persuasion, believes it is time for common sense gun reforms,” said Morgan, who sought advice after the Highland Park shooting.

The legislation is not the first time Illinois lawmakers have considered banning assault weapons. Past efforts have been stymied by both Republicans and Democrats from the more conservative parts of the state.

But Morgan hopes this time will be different.