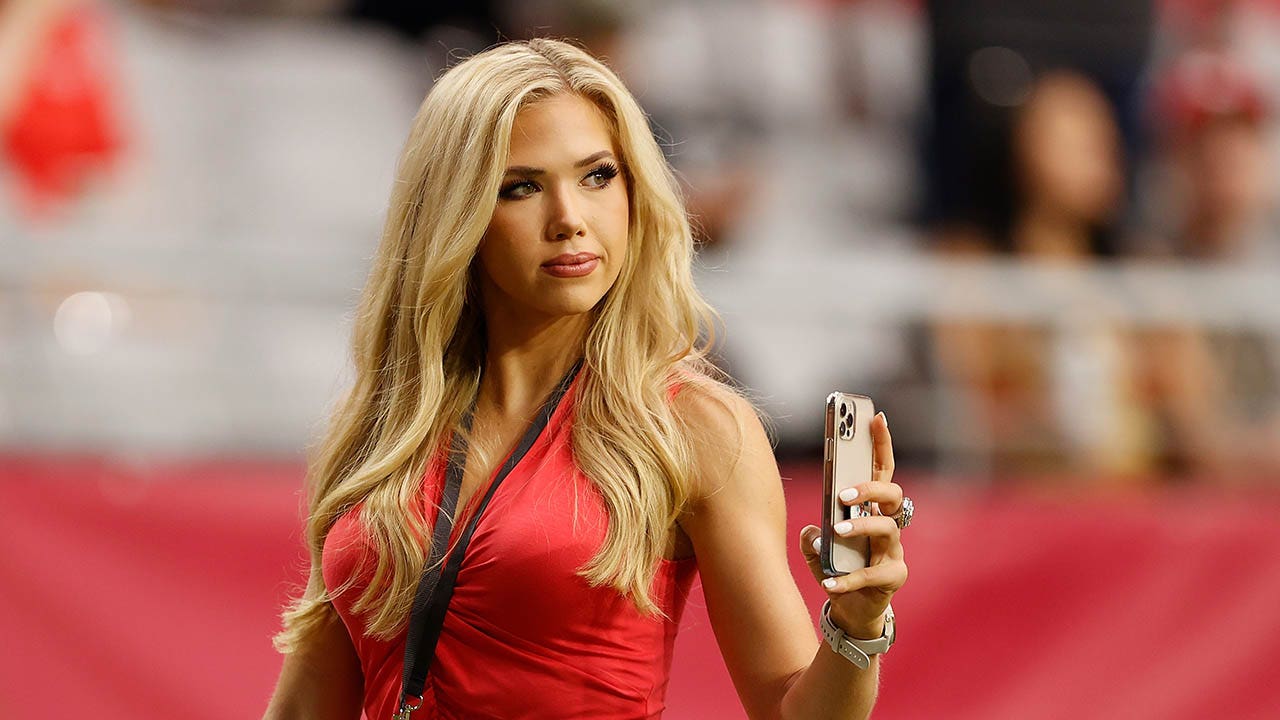 The temperature may be in the 30s in Kansas City, but Gracie Hunt is unfazed.

The daughter of Chiefs co-owner and CEO Clark Hunt donned a Chiefs bikini despite the elements and showed it off to loyal Chiefs fans.

Miss Kansas USA Gracie Hunt walks on the field before an NFL preseason game between the Kansas City Chiefs and the Arizona Cardinals at State Farm Stadium on August 20, 2021 in Glendale, Arizona.
(Christian Petersen/Getty Images)

Hunt’s plays came on the eve of the Chiefs’ divisional round game against the Jacksonville Jaguars.

The Chiefs host Jacksonville on Saturday at 4:30 pm ET. Jacksonville overcame a 27-0 deficit to beat the Los Angeles Chargers, 31-30, on January 14.

The Chiefs earned a first round bye as the top seed in the AFC. With a win, Kansas City will head to its fifth straight AFC Championship Game.

Jaguars quarterback Trevor Lawrence recently said he «can’t imagine» Arrowhead Stadium in Kansas City being as loud as his home stadium during the Jags’ comeback. Still, he said the Kansas City crowd is «one of the best in the NFL, if not the best.»

Kansas City Chiefs quarterback Patrick Mahomes looks for a pass during the first half of the AFC Championship game against Cincinnati Bengal on January 30, 2022 in Kansas City, Missouri.
(AP Photo/Eric Gay)

The Chiefs defeated the Jaguars, 27-17, on November 13. Lawrence passed for 259 yards and two touchdowns that afternoon, completing 29 of 40 passes. he was surpassed by patrick mahomeswho threw for four touchdowns and 331 yards.

Hunt was named Miss Kansas in 2021 and finished in the top 15 of the Miss USA pageant that year.