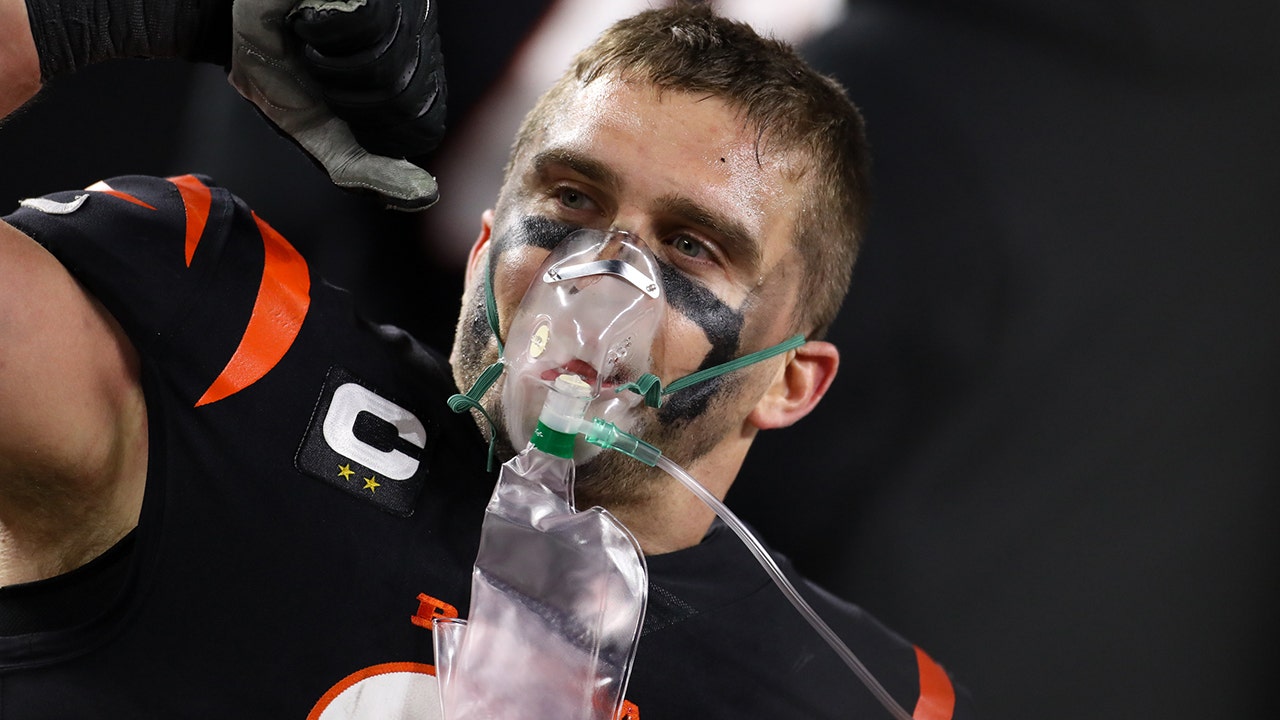 Cincinnati Bengals defensive end Sam Hubbard returned a fumble 98 yards for a touchdown and set a record for the longest scoop-and-score in NFL postseason history.

Hubbard made the play in the fourth quarter after Bengals linebacker Logan Wilson stripped Baltimore Ravens quarterback Tyler Huntley of the ball near the goal line.

Next Gen Stats broke down Hubbard’s game-changing play that gave the Bengals the 24-17 lead and ultimately the win by the same score. Hubbard covered 123.6 yards on the play and it was the longest distance covered by a ball carrier for a touchdown during the 2022-23 season.

Hubbard had a top speed of 17.43 mph and Ravens tight end Mark Andrews, who was chasing after him to try to make a tackle, hit a speed of 20.72 mph.

“I was watching on the big screen. I thought, ‘He’s coming, someone blocks him, please don’t get caught.’ That’s all he was thinking about,» Hubbard said, via the team’s website.

Cincinnati won the game and will face the Buffalo Bills in the divisional round.