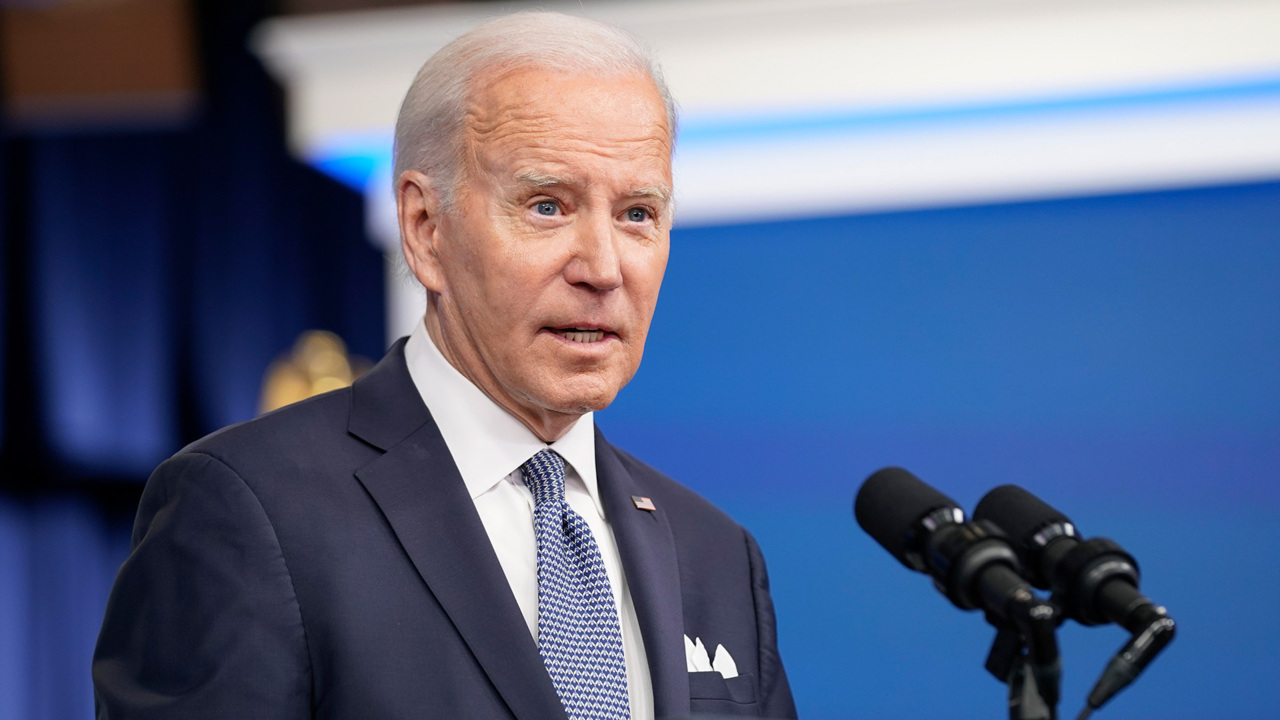 It is the second batch of documents marked as classified discovered in a space used by Biden since the end of the Obama administration. The earlier set, found in a Biden-affiliated think tank on November 2 and released publicly earlier this week, triggered a broader search and a move by the Justice Department to examine the findings.

“As we previously stated, we are fully cooperating with the National Archives and the Department of Justice in a process to ensure that any Obama-Biden Administration records are properly in the Archives’ possession,” Sauber said in the statement.

Biden’s special counsel said lawyers conducted the review at the president’s residences in Delaware, where additional documents could have been sent during the presidential transition in 2017, following the discovery of the documents at the Penn Biden Center in November, in close coordination with the Department of Justice on the search. The Justice Department was notified immediately after the discovery of the documents in Wilmington, Sauber said, and Biden’s lawyers arranged for the government to take possession of the records. He added that the White House will continue to cooperate with the Justice Department’s review.

Biden maintained Thursday, while answering questions from reporters after his speech, that the documents were at least partially secure because they were in an enclosed space.

«By the way, my Corvette is in a locked garage, okay?» she said, responding to a reporter’s question about why he would keep documents next to his Corvette. «So it’s not like they’re sitting on the street.»

Former President Donald Trump made similar claims after the discovery of classified records at Mar-a-Lago, noting that he put a padlock on the door where the documents were kept and that his estate was protected by the Secret Service. But both measures did not meet the requirements to safeguard national security secrets.

Attorney General Merrick Garland, who previously appointed special counsel Jack Smith to oversee multiple Justice Department investigations into Trump’s conduct, is scheduled to make a statement Thursday at 1:15 p.m. Among the lines of inquiry led by Smith is the Treasury Department’s examination of homeland security records with classified markings found at Mar-a-Lago.

News of documents found at Biden’s residence now adds to the already intense scrutiny that fell on the president following the discovery of records at the Penn Biden Center. Republicans, in particular, have been quick to criticize the president in recent days by drawing comparisons to the classified records situation with Trump, who they say was treated unfairly.

Chairman of the House Oversight Committee james eat (R-Ky.) on Thursday called the discovery of documents in Wilmington «very concerning» and asked «what is the vice president doing with classified documents?» He added that «we saw the outrage from the Democrats» when Trump used the argument that the president is the only person with the ability to declassify documents.

“We saw that the FBI had the sense to raid Mar-a-Lago and go through every room to get the security cameras. Now what we know are so-called lawyers for Joe Biden, that we don’t even know who those lawyers are, let alone who their clients are, they found some documents and they just handed them over and everything is perfect,» Comer said on Fox.

House Speaker kevin mccarthy (R-Calif.), during a news conference Thursday, called the newly discovered documents «another misstep by the Biden administration,» then drew a distinction with the way Trump was treated during the search for Mar-a-Lago. He added that Congress should investigate the discovery of the records.

“Here is a person who has been in office for over 40 years, a person who said on ’60 Minutes’ that [he] I was so concerned about President Trump’s documents,» McCarthy said. «And now we find him, as well as the vice president, keeping him for years out in the open in different places.»