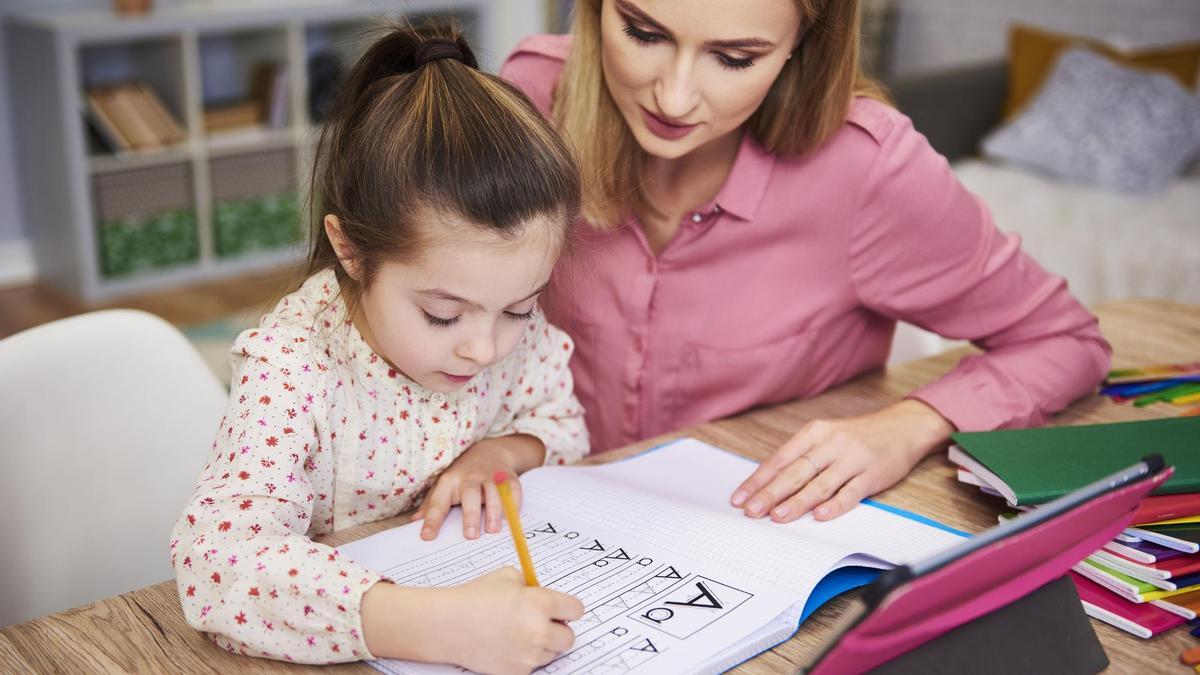 Scientists have identified for the first time a large number of genes reliably associated with dyslexiaa biological finding that will help to understand the processes that make some children have difficulty reading or eliminating.

the researchers have identified 42 genetic variantsof which close to a third had previously been associated with the general cognitive ability and educational performance.

The findings are part of the largest genetic study on dyslexia to date, the results of which were published Thursday in the journal Nature Genetics.

The research has been led by the University of Edinburgh (Scotland) and has been carried out in collaboration with scientists from the Max Planck Institute for Psycholinguistics in the Netherlands, the QIMR Berghofer Institute of Medical Research in Australia and the American company 23andMe, Inc.

It’s known that dyslexia is hereditary, partly due to genetic factors, but until now little was known about the genes that cause it. The study was carried out with more than 50,000 adults diagnosed with dyslexia and more than one million adults without it.

After analyzing the association between millions of genetic variants with dyslexia, the authors found 42 significant variants. Some are associated with other neurodevelopmental conditions, such as language delay, or with thinking skills and academic performance, but many others are new and may be more directly associated with key processes in learning to read. Many of the genes associated with dyslexia are also associated with attention deficit hyperactivity disorder.

The researchers say that using the genetic information from this study they were able to predict reading and spelling ability from children and adults from four other research studies, although not with the precision necessary for diagnostic use.

For lead researcher Michelle Luciano, from the University of Edinburgh, the study sheds light on many hitherto unanswered questions surrounding dyslexia.

«Our results show that the common genetic differences have very similar effects on boys and girls, and that there is a genetic link between dyslexia and ambidexterity,» he explains.

«Previous work suggested that some brain structures could be altered in people with dyslexiabut we did not find evidence that genes explain it”, says Luciano.

In addition, warns the researcher, «our results also suggesting that dyslexia is highly genetically related with performance on reading and spelling tests, reinforcing the importance of having standardized tests to identify dyslexia.»